Commissioned by Opera Boston and the Beijing Music Festival Foundation.

Madame White Snake is dedicated by Cerise to Charles, with whom everything is possible.

The 2019 Hong Kong Production is supported by Mid Atlantic Arts Foundation through USArtists International in partnership with the National Endowment for the Arts and the Andrew W. Mellon Foundation.

Madame White Snake, the 2011 Pulitzer Prize-winning opera, is the story of a white snake demon who longs to become human to experience love.

She transforms into a woman, meets Xu Xian, a mortal man and marries him. But she is afraid to disclose her true identity. She encounters the Abbot of the Golden Mountain Monastery who recognizes her as his arch nemesis - the snake. The Abbot sows the seeds of doubt in Xu’s mind and gives him a “truth potion” which re-transforms her back into a snake. The Abbot spirits away Xu and the White Snake raises the waters to drown the Abbot to get him back. A great flood engulfs the world; she is defeated by the Abbot after giving birth to a son. 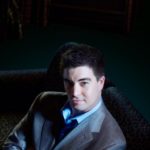 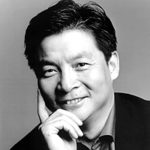 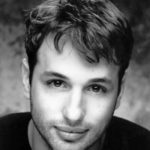 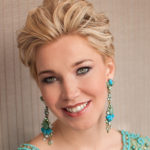 What do you give a man who has everything and wants nothing?

I know – music, beautiful voices – a song cycle! It was 2005. Charles was going to be seventy-five in 2008. I thought I was brilliant coming up with that idea for his 75th. I could surprise him with a performance of the song cycle in our living room on his birthday. The song cycle I planned to commission did not happen; instead, it morphed into a fully-fledged opera that won the 2011 Pulitzer Prize for its composer, Zhou Long. 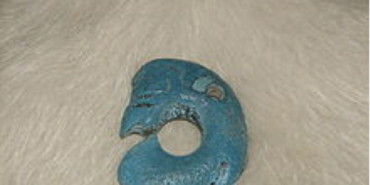 The “zhulong” or pig-dragon, a 6,000-year-old grave amulet made by the Hong Shan people in China, may be the precursor to the OUROBOROS. Read More 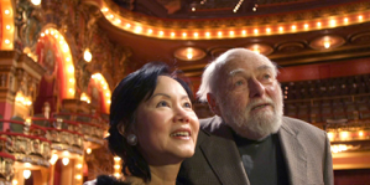 A Loving Retrospective on Charles, the Visionary Who Made This Happen It’s coming up soon — White Snake Projects will be five years old in September. Neither Charles (husband, artistic partner, visionary, daredevil, risk taker, raconteur, impresario — you get the picture . . .) nor I ever… Read More