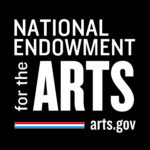 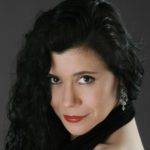 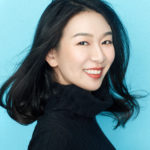 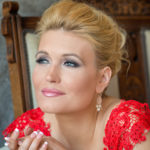 Immigration: Dreaming of a Real Future

I am a new American, an immigrant of ethnic Chinese origin, from Singapore. I grew up when my country was still a British colony. My ancestors, originally from China, came to South East Asia as part of the great Chinese diaspora, in search of a better life. Then it was my family’s turn to leave to find a better life, a life without racial turmoil, or race riots and fear of Chinese communism as the British got rid of all their colonial possessions. They settled in Australia, but I continued on – to Oxford, England, then to Canada and America, sponsored by a Polish Solidarity member who had jumped ship in New York and who knew what it was like to be without a country. Immigration is in my DNA, it seeps through every pore in my body. On September 5, 2017, President Trump, with one stroke of his pen, revoked Deferred Action for Childhood Arrivals (DACA), upending the lives of DACA recipients—Dreamers—in the country that had become their home. 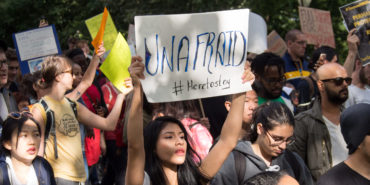 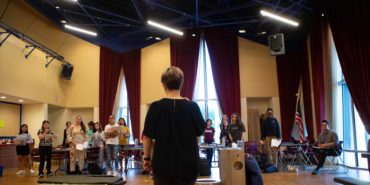 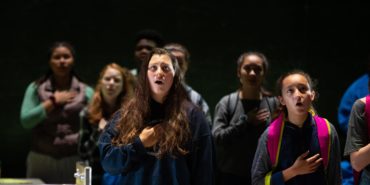 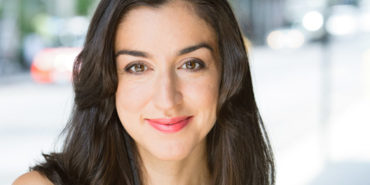 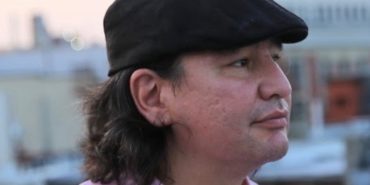 Composer Jorge Sosa was all set to work with White snake Projects on the opera, Monkey: A Kung Fu Parable when President Trump revoked the DACA act. He and Cerise put Monkey aside and started work on I Am A Dreamer Who No Longer Dreams. Jorge talked with us about working with WSP, his influences, and his own experiences as an immigrant. Read More 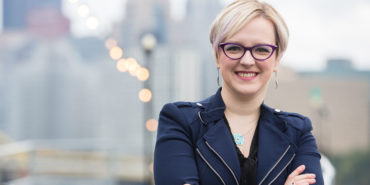 Conductor Maria Sensi Sellner took a break from rehearsal to answer a few of our questions about her pre-performance rituals and more! Read More