Like most of you, I’ve been on an emotional roller coaster ride. Some days, I feel overwhelmed by the enormity of the suffering now and which is yet to come, yet other days, I feel that all will be well. Staying home can be claustrophobic, but it does not have to be so, as we are lucky to live in an age of connectivity. I’m honing my hitherto non-existent skills at Zooming, Facetiming, and Airdropping; as well as good old fashioned skills like writing, walking (weather permitting), and trying to keep connected to friends and family while practicing social distancing. Read More 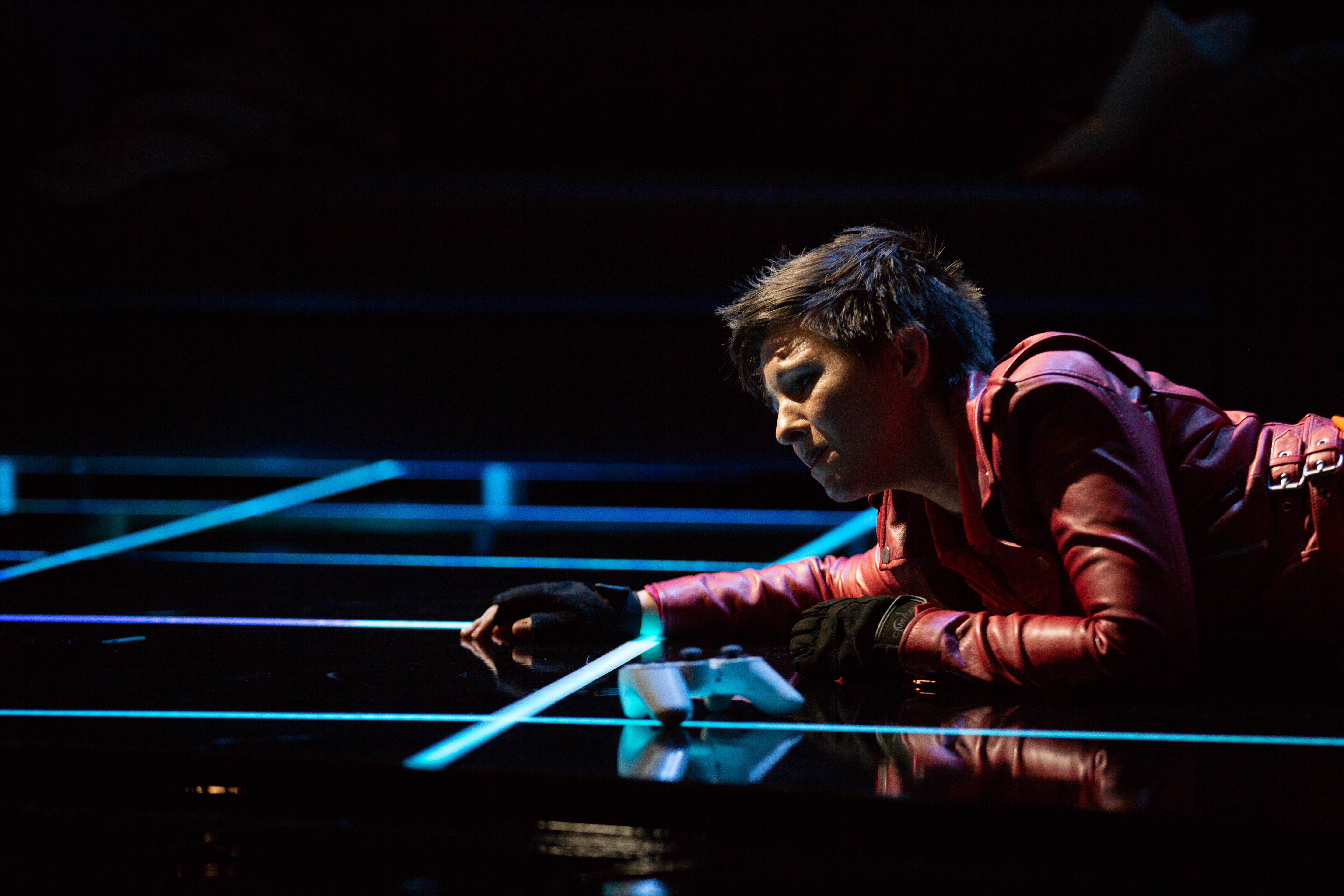 Following a chorus of critical praise for creator and librettist Cerise Jacobs and composer Jorge Sosa’s immigrant-themed opera, I Am a Dreamer Who No Longer Dreams, Jacobs’s opera REV. 23, composed by Julian Wachner, will receive its New York premiere in a new production by Los Angeles-based director James Darrah at the 2020 Prototype Festival (Jan 17-18). Read More 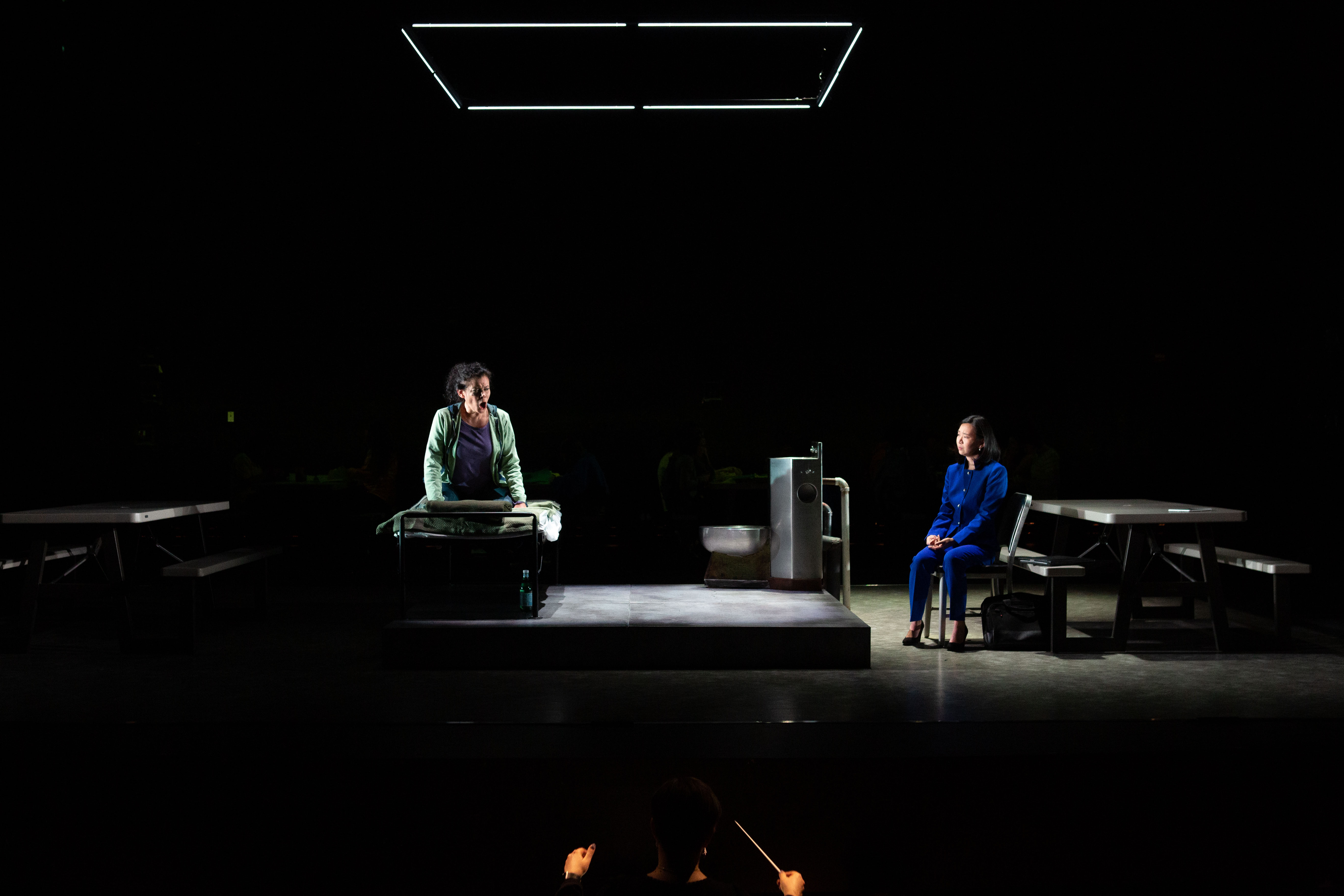 reator and librettist Cerise Jacobs – whose Ouroboros Trilogy, produced in September of 2016, was “the most ambitious opera undertaking Boston has ever seen” (Berkshire Fine Arts) – premiered her new opera REV. 23, composed by Trinity Church Wall Street Music Director Julian Wachner, this past fall at Boston’s John Hancock Theater, as the centerpiece of the first Boston New Music Festival. Now Jacobs has been recognized as a “Mover and Shaper” by Musical America. Read More 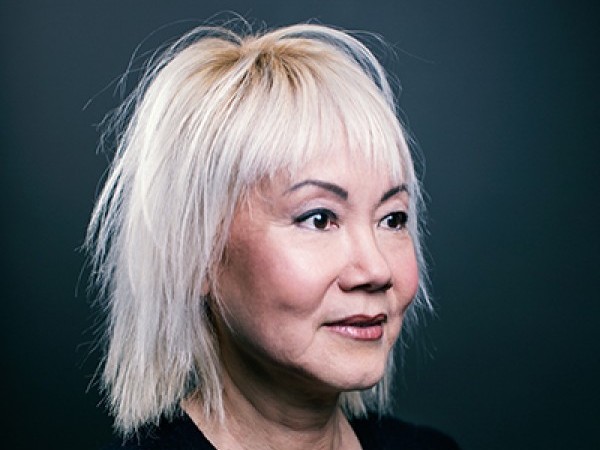 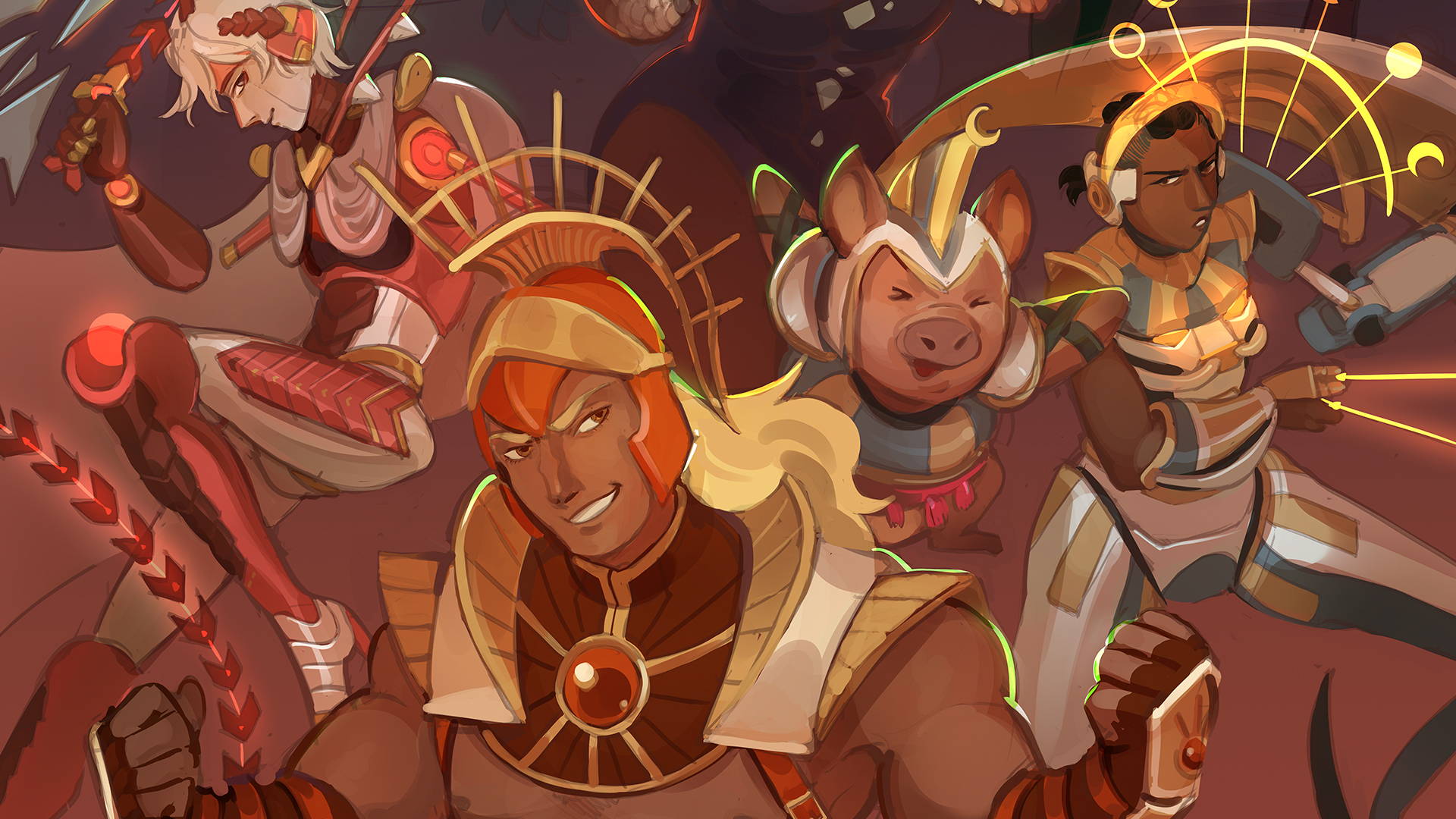 REV. 23 premiered to standing ovations from you, our audience! And what an audience you’ve been—engaged, supportive, receptive and thoughtful. Read More 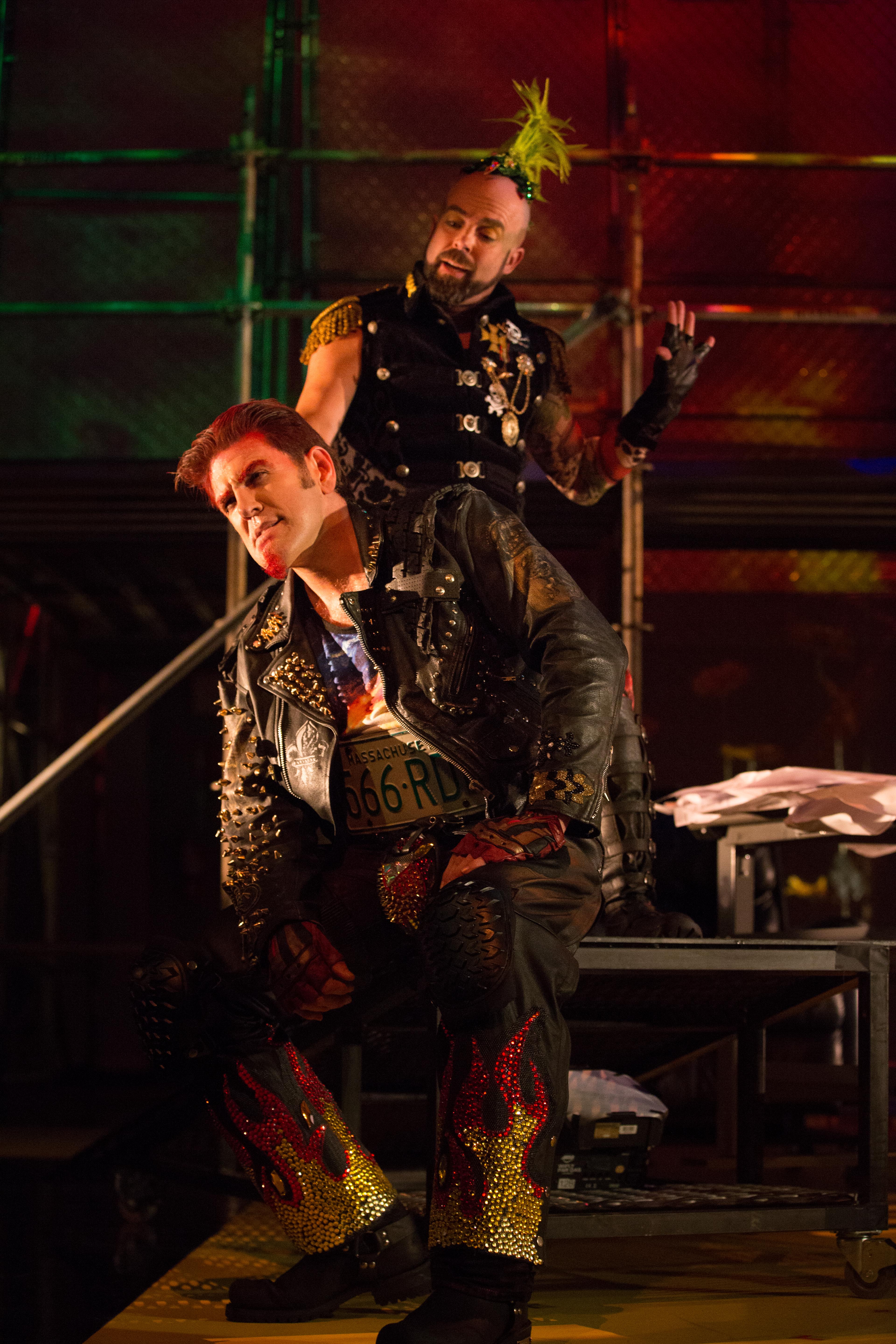 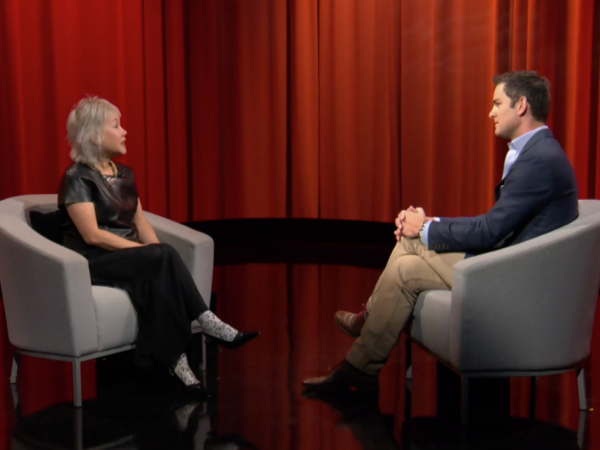 At a recent visit to the hairdresser, when I had my head upside down in the sink, the apprentice washing my hair said she'd seen me on TV last year. Read More 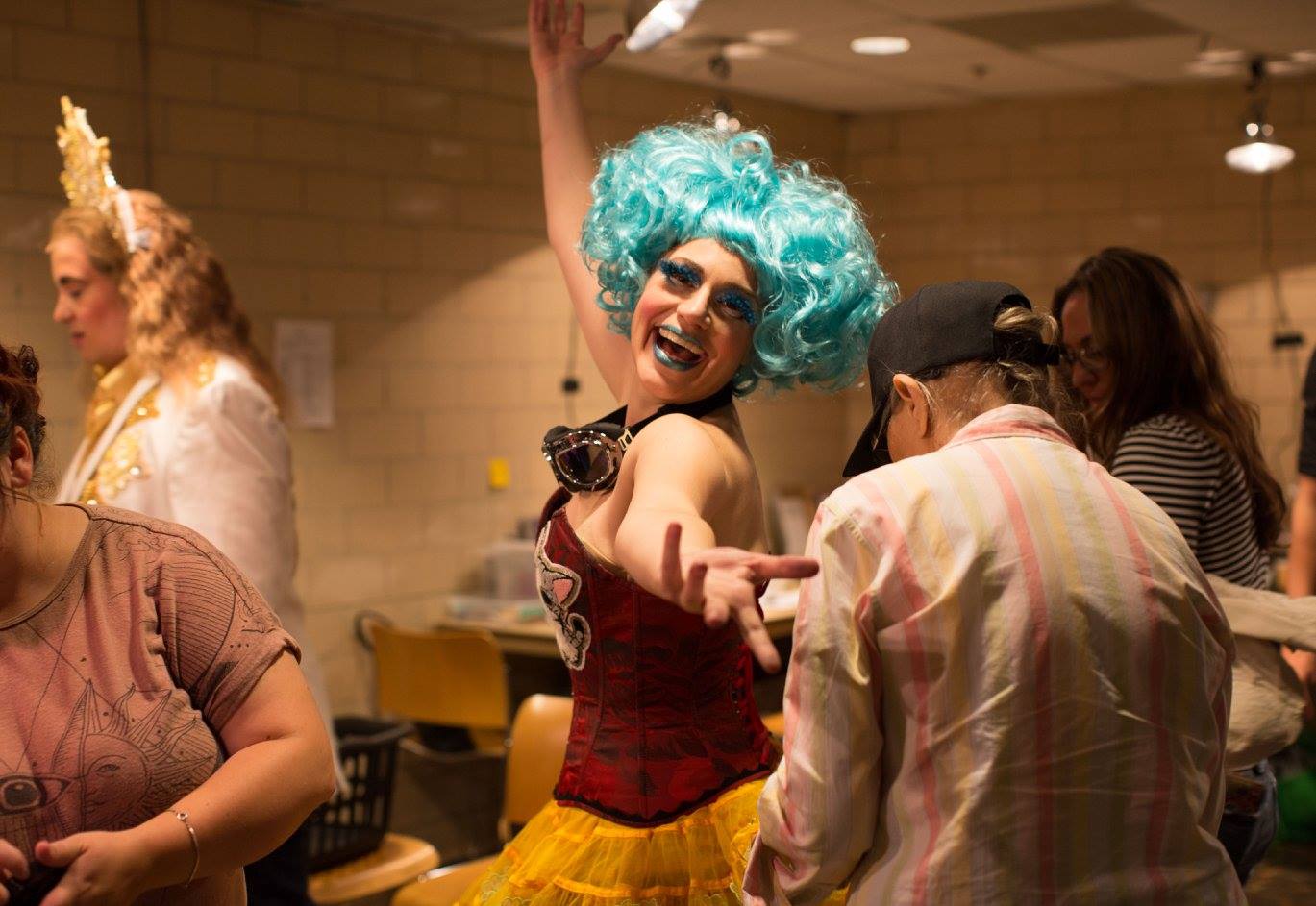 Week One of Rehearsal

We’ve just finished the first week of REV. 23 rehearsals. After four years of working on this opera, it’s finally here—the mystery of creation, the compromise of collaboration and the slow almost plodding process of bringing a new work to fruition—it’s here! I’m exhausted and elated. Read More 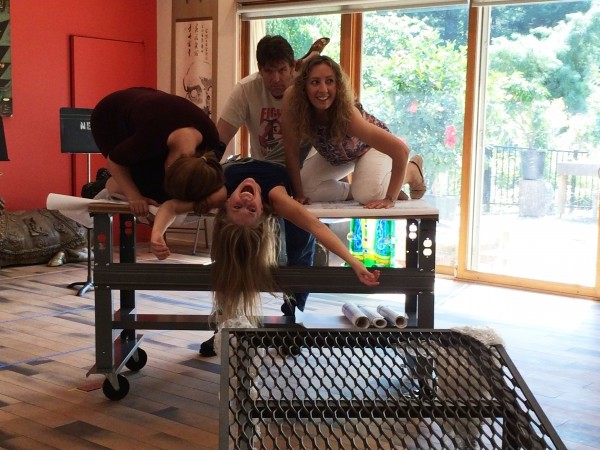 I first met Cerise Jacobs after one of my productions with Boston Baroque. She hugged me and told me how funny the show was (yes, Baroque can be funny!). I told her I liked to do comedy and got really antsy when I couldn’t find anything in an opera for the audience to at least chuckle about… Read More 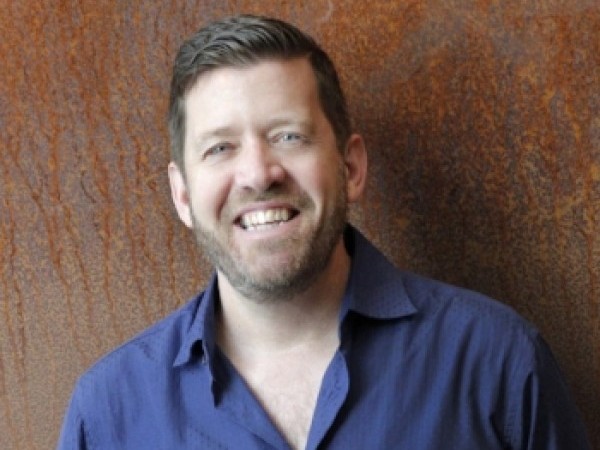 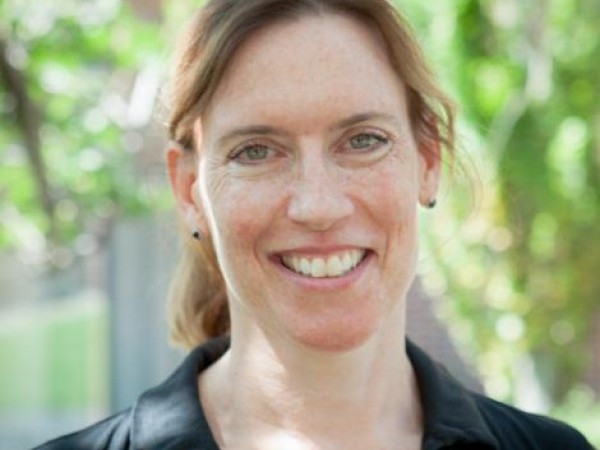 Beyond Eschaton or End Times

REV. 23 or Revelation 23, is the hypothetical, fantastical hitherto unpublished last chapter of the Book of Revelation, if St. John the Divine had written a 23rd chapter. Read More 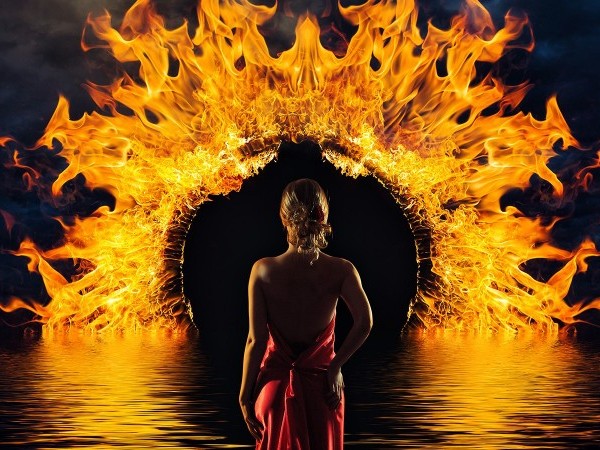 Micro Jackson got her moniker because she's microscopic (as a teacup chihuahua, she fits in a teacup), she's black, and has a white glove. She began exhibiting signs of being a diva very early on and got her first acting break at the MSPCA in Boston where she took over the staff and the facility with her dramatic exegesis of “Killing Me Softly,” rendered very loudly. Read More 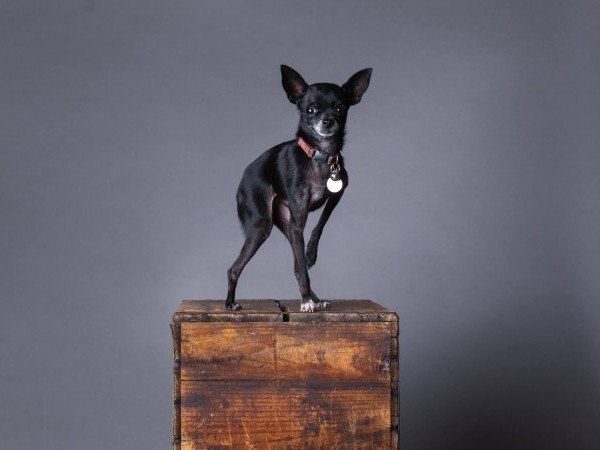 Where in the World is Charles Jacobs Now?

I dreamed up REV. 23 one day as I was thinking of where I would meet my husband Charles again since he passed from this world. It amused me that my incorrigible, irascible and impossible husband wouldn't be caught dead (pardon the pun) in Paradise (not that he'd be entirely welcome there) as some of the most interesting people seem to be consigned to that other place. Read More 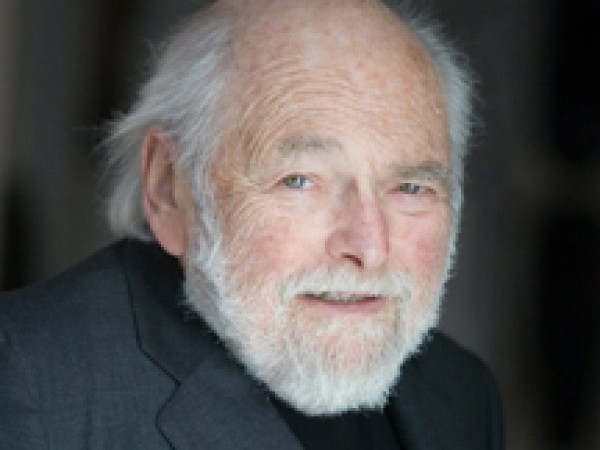 Blood Rubies Was a Huge Success 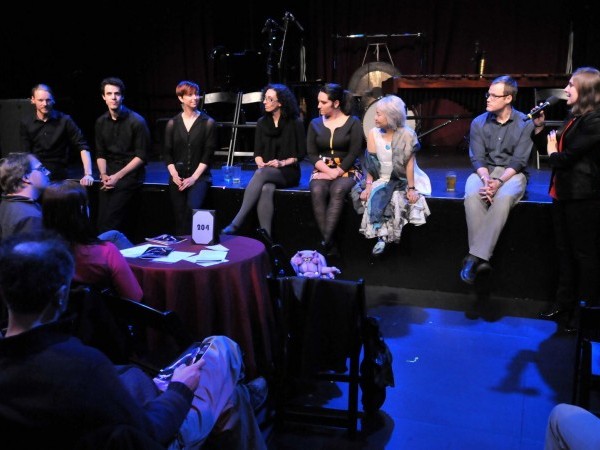 Can't wait for the October piano vocal workshop performances at NEC. We're hard at work rewriting the libretto based on discoveries made at the workshops led by the indomitable Josh Major. Our team is eating, carousing and writing, as it should be! Read More 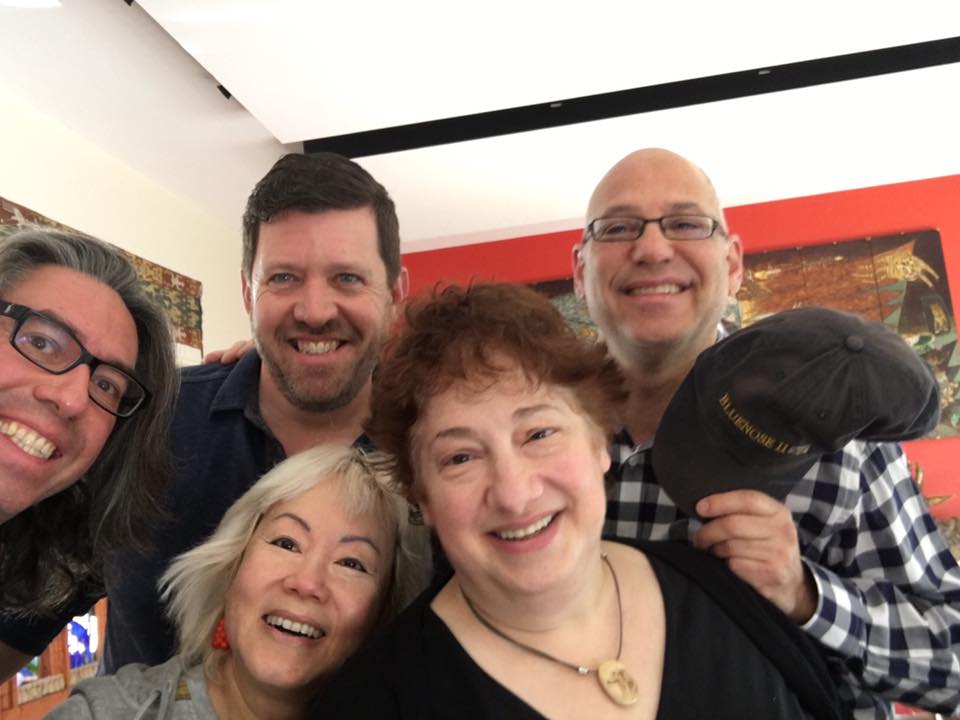