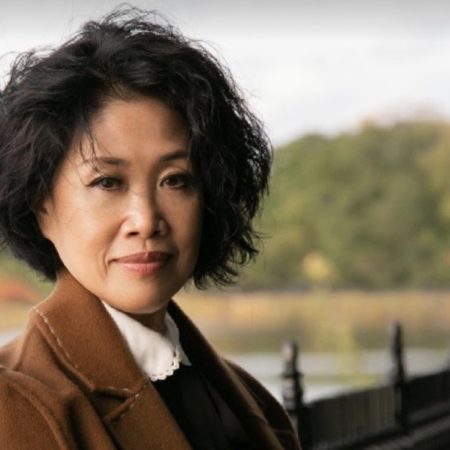 Yang Li, soprano, has been working in the media for more than twelve years in New York. In particular, she has hosted many programs in the style of humorous and humorous hosting of the program. Ying is a multi-media person in New York who is a radio, TV host, director, and producer. She is the chief planner and general director of 2016 New York Lincoln Center North American College Spring Festival Evening (2016 North American University Lunar New YearParty), the performance of the show and the video blessings were also first launched in the CCTV set Spring Festival Evening, CCTV’s channel 13 also conducted interviews. 2014, Ying was the general director of the Spring Festival Evening of the Year of the Horse in Columbia University. 2015, she was the host of the “2015 Fantastic Art China New York Events” hosted by the Central Academy of Fine Arts in China. Same year, she served as the general director of the 2015 Lunar New Year Gala in Pace University in New York. 2012, she held a “Vocal Solo Recital of Chinese Folk and Art Songs” at SUNY College of Optometry’s Schwarz Theatre in Manhattan 2013-2018, she became the director of Chinese language broadcasting program under theAmerican Multicultural Communication Company. 2019-now, She established her own media company.