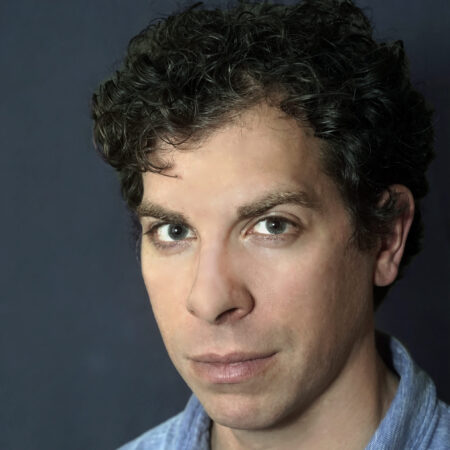 Possessing a voice described as “robust and resonant” by TheatreMania and deemed a “standout” by Opera Magazine, bass-baritone Tyler Putnam is in demand in a variety of repertoire. Recent performances include The Pirate King in The Pirates of Penzance with Opera Tampa, Colline in La bohème with Gulfshore Opera, Guglielmo in Così fan tutte with St. Petersburg Opera Florida, Figaro in Le nozze di Figaro with Geneva Light Opera, and Don Alhambra in The Gondoliers with Winter Opera St. Louis.

An apprentice at The Santa Fe Opera for two seasons, he debuted the role of Kobun in a workshop performance of Mark Campbell and Mason Bates’ The (R)evolution of Steve Jobs, sang Zweiter Soldat in Salome, and originated the role of Thomas in the world premiere of Jennifer Higdon’s Cold Mountain. Originally from Chebeague Island, Maine, Tyler Putnam is a graduate of Dartmouth College.