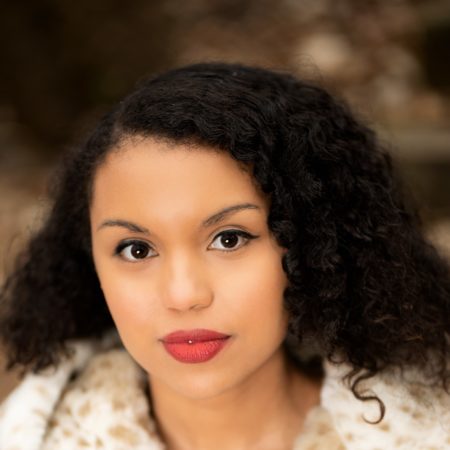 Stephanie Henry is a classically trained pianist and composer from Minneapolis, MN. She has performed with classical and theatrical ensembles, as well as with rock bands. She composed original works for film, a web series, musical theater, orchestras, quartets, and solo piano. Her music has been applauded for its originality and charismatic charm. She studied music at St. Olaf College and received her Master’s from Hamline University. In 2018, Stephanie participated in the Oregon Bach Festival Composer’s Symposium as a composer and pianist. In 2019, Stephanie composed music for the Minnesota Film Score Festival. Outside of composing and performing, Stephanie has maintained a piano studio where she has taught music to people of all ages.