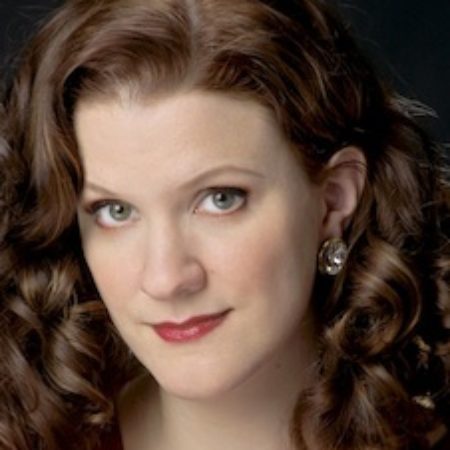 Stacey Tappan continues to distinguish herself as a world-class musical artist. In stellar reviews for her “witty and sexy” Adele in Die Fledermaus with the Glyndebourne Festival Opera, she was praised for the production’s “most polished singing… her coloratura bright and well-focused.” In 2008 she made her French debut with Opéra de Lille as Gilda in Rigoletto, which she reprised with the Opéra de Dijon in 2010. Other recent engagements include Adina in L’elisir d’amore and Despina in Così fan tutte with the Jacksonville Symphony, Woglinde and the Woodbird in the Ring Cycle with Los Angeles Opera, and a return to Lyric Opera of Chicago for multiple roles in Strauss’ Die Frau ohne Schatten, covering Cleopatra in Handel’s Giulio Cesare and the title role in Lulu, and singing the role of Nannetta in Verdi’s Falstaff.