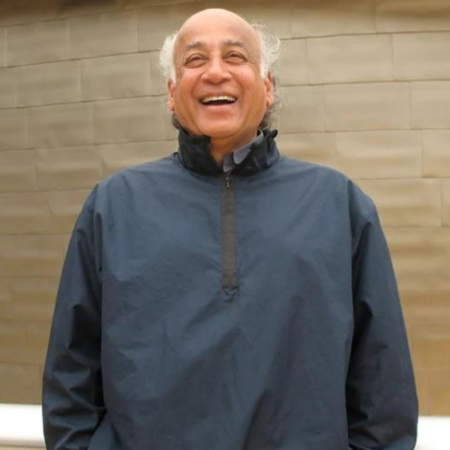 His music is influenced by diverse world music traditions ranging from the throat singers of Tuva and the ancient Vedic chants of India, to the shimmering colors of the Balinese Gong Kebyar Gamelan orchestra. His distinctive music is performed throughout the United States and Europe.

Shirish Korde is a composer of Indian descent who spent his early years in East Africa. He arrived in the United States in 1965, already well versed in the traditions of Indian and African music. He studied Jazz at Berklee College of Music, composition and analysis with Robert Cogan at New England Conservatory, and Ethnomusicology, especially Asian Music (including Indian drumming with Sharda Sahai), at Brown University. Currently, he is Professor of Music at the College of the Holy Cross.