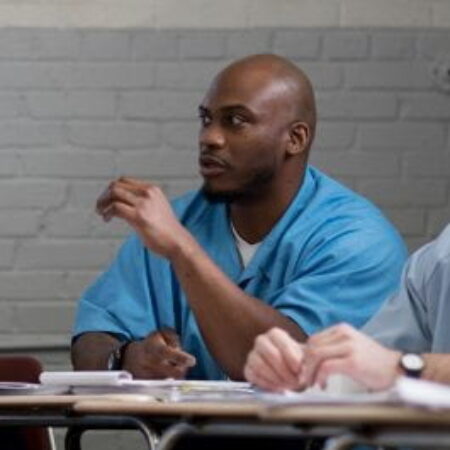 Shareaf R. Fleming is a father of three boys who he tries to impress with his perseverence even while incarcerated. He writes poems, songs, plays, and a lot of essays and he is a part of the Northwestern Prison Education Program. He is scheduled to graduate with his Associates Degree in February 2022. He loves to create through words and believes if you say something someone else wants to repeat than you have said something worth saying.