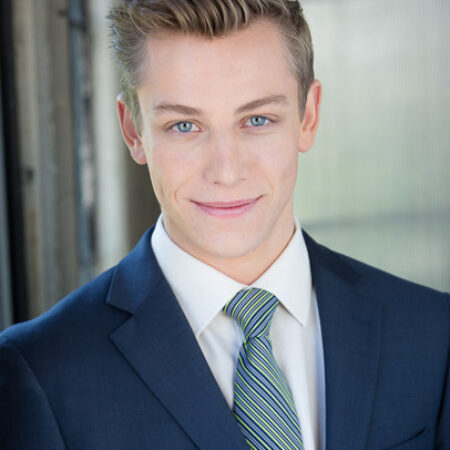 Baritone, Scott Ballantine, has maintained a busy performing schedule in New England and across the United States. He recently made his Boston Symphony Hall debut as Dottore Grenvil with the Boston Youth Symphony Orchestra and in 2022-23 will return to Opera for the Young as Figaro in The Barber of Seville. Equally at home in musical theatre, Ballantine was a festival artist with Utah Festival Opera, singing Oliver Hix in The Music Man and covering Captain Phoebus in The Hunchback of Notre Dame. Additionally, he has worked with companies such as St. Petersburg Opera Company, Natchez Festival of Music, Dayton Opera, and Connecticut Lyric Opera. Ballantine has an affinity for contemporary opera – some of his favorite roles performed include Hannah Before in As One, Beau in Service Provider and the title role in Fantastic Mr. Fox. A native of Colorado, he left the mountain west in pursuit of his M.M. at The Boston Conservatory. Please visit www.scottballantine.com to learn more.