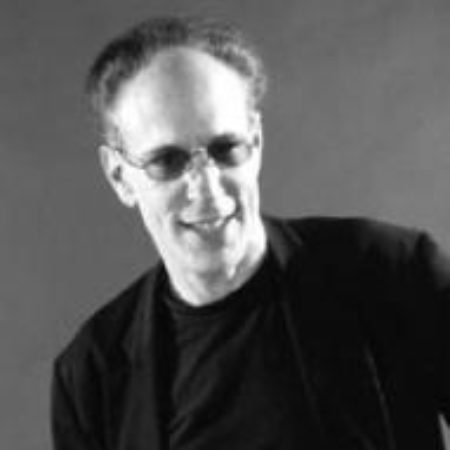 Robert Woodruff has directed over 50 theatrical productions, at Lincoln Center, The New York Shakespeare Festival, The Guthrie Theater, the Mark Taper Forum and the Goodman Theatre. Most recent works include Racine’s Britannicus at the A.R.T. (2007 Elliot Norton Award for Best Director/Production) and Appomattox, an opera by Philip Glass. He premiered Sam Shepard’s Buried Child (Pulitzer Prize), True West, and Curse of the Starving Class.

Woodruff was Artistic Director of the A.R.T. until June 2007, where he produced 35 productions with artists from 12 countries. His work there included the world premieres of Rinde Eckert’s Orpheus X(runner-up for this year’s Pulitzer Prize), also presented at the Edinburgh International Festival and the Hong Kong Arts Festival andHighway Ulysses, a music theatre contemporary rendering of The Odyssey; as well as Philip Glass’s opera A Sound of a Voice, which was also presented in Chicago, Pittsburgh, and Los Angeles.

Mr. Woodruff’s work has been seen at The Sydney Arts Festival (In The Belly of the Beast), The Spoleto Festival Charleston (Pioneer – a music theatre work with Paul Dresher) The Jerusalem Festival (Jude Suss) The Next Wave Festival (L’Historie du Soldat) and The Olympic Arts Festival Los Angeles (Comedy of Errors). His work with Philip Glass includes Madrigal Opera at the Mark Taper Forum and Sound of a Voice two one-act operas with libretto by David Henry Hwang which premiered at The American Repertory Theatre in Cambridge. He currently serves on the faculty of the Yale School of Drama