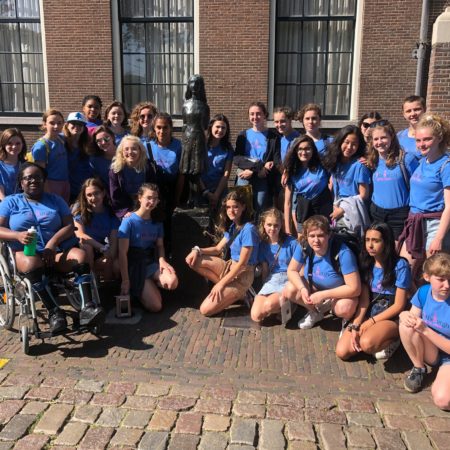 I Am A Dreamer Who No Longer Dreams—Pittsburgh 2020

The Pittsburgh School for the Choral Arts was established in 2005 by Director Kathryn Barnard as Oakland Girls Choir to give girls an opportunity to experience the joy and beauty of music and to sing in a supportive community of mutual respect and encouragement. Singers from all backgrounds come primarily from the Greater Pittsburgh area but as far as West Virginia and Ohio.

Concentio, the tour choir, has travelled all over the USA and Europe, including the Pacific Northwest in 2014, where they sang at the Pacific International Children’s Choir Festival, England and Wales (2011), and Germany (2008).