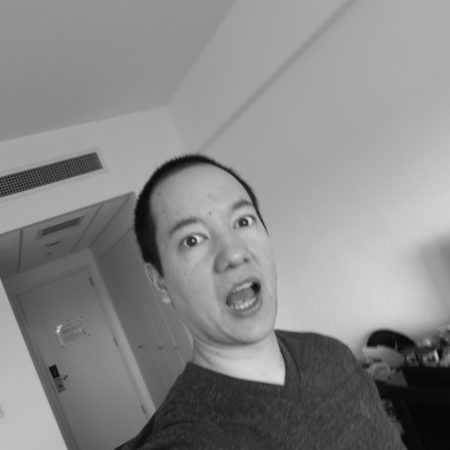 Pirate has been involved in the video game community for most of his life. From his high school days of making it to the finals of the first ever Halo National Championship, working as a designer on AAA games for XBox360 or co-founding his own company Squeeplay, Pirate has always had a passion for gaming. When Cerise first proposed her idea for a video game opera, it was a no-brainer to get Pirate’s creative input for PermaDeath.