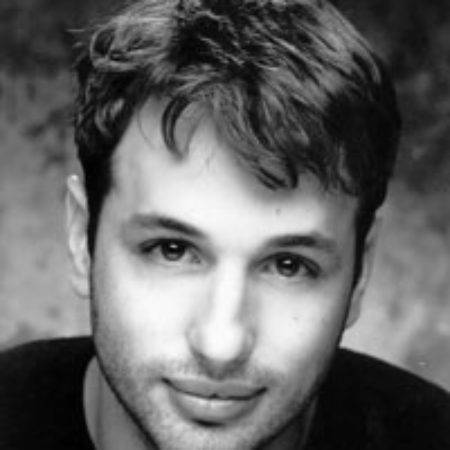 Peter Tantsits made an auspicious debut at Milan’s Teatro alla Scala last spring when he sang the high-lying role of Syme on short notice for the Italian premiere of Lorin Maazel’s opera 1984. Recent performances include debuts with some of the world’s top orchestras: the Tonkünstler-Orchester Niederösterreich with which he made his Austrian debut at the Wiener Konzerthaus in Candide lead by Kristjan Järvi, Lorin Maazel and the New York Philharmonic as Spoletta in Tosca in his acclaimed Lincoln Center debut, the National Symphony lead by Leonard Slatkin in Salome as Vierte Jude in his Kennedy Center debut with Deborah Voigt, and his debut with the American Symphony Orchestra and Leon Botstein as Pellerin in Dallapiccola’s early opera Volo di Notte at Avery Fisher Hall. )