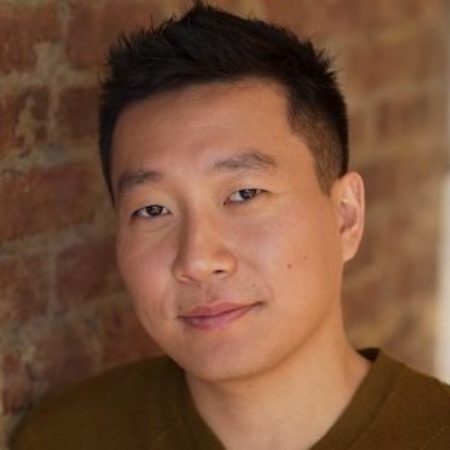 Critically acclaimed bass singer Paul An is described by The Examiner: “Mr. An internalized the poems (Hugo Wolf’s Michelangelo Lieder) beautifully and sincerely, and expressed them eloquently and with conviction. His deep, warm sound was perfectly sustained in even the quietest utterances, while the full force of his voice was revealed in the impassioned outbursts that punctuate a cycle that dwells on mortality, the passage of time, and loss.”

In demand as an emerging singer equally adept on both the opera and concert stage, Paul An’s 2012-2013 engagements include singing the roles of Bonze and Prince Yamadori with the Nashville Opera, Bass soloist in Schubert’s Mass in Bb with acclaimed group, Pro Arte, as well as a lieder recital of Schubert’s Winterreise with the Brooklyn Art Song Society.

Paul An is a recent graduate of the Juilliard School where he studied with W. Stephen Smith. While maintaining an active teaching schedule, Paul An is currently in his fourth season performing in the ensemble of the Metropolitan Opera where he can currently be seen performing in Wagner’s Ring Cycle among other productions. Other recent highlights include appearances with the New York Philharmonic as a soloist singing Koyaanisqatsi by Philip Glass, recitals with the Brooklyn Art Song Series, a tour to Israel and Austria with the Israel Philharmonic, and singing the role of Colline with the Orlando Philharmonic.