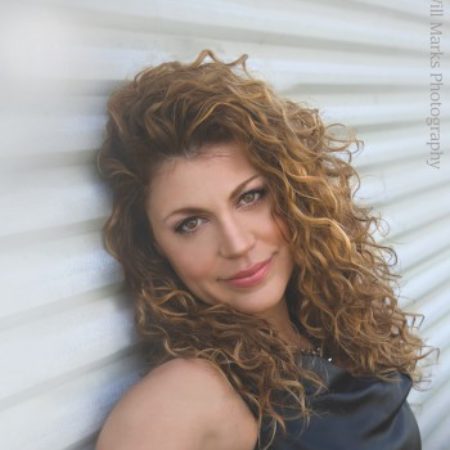 Internationally acclaimed opera and musical theater cross-over Mezzo-Soprano, Nora Graham-Smith is delighted to join Julian Wachner’s “REV 23” as a Fury, having performed with Beth Morrison Productions PROTOTYPE Festival in New York City earlier this year. A prolific cross-over artist, Nora’s recent turn as Nellie Forbush in Annapolis Opera’s “South Pacific,” was hailed by The Baltimore Sun as “an absolute pro with a bravura talent.” Earlier in 2016, Nora performed the title role in “Carmen” in Mississippi, leading lady Julie LaVerne in “Show Boat,” and Evelyn Nesbit in “Ragtime,” with Utah Festival Opera. As the Alto Soloist in the “Bach B minor mass,” with the Toledo Symphony, she was called the “emotional and technical highlight of the production.”In 2018 Nora returns to San Antonio to play Petra in Sondheim’s “A Little Night Music,” after having performed Isabela in Daniel Catàn’s “la Hija de Rappaccini” with the company in 2017. Nora wishes to thank Julian and Cerise for their dedication to this incredible project.