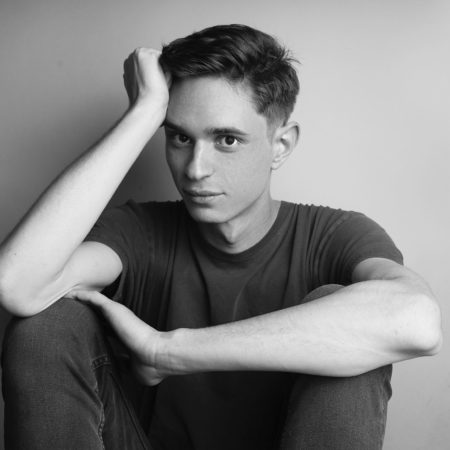 A Survivor’s Odyssey: The Journey of Penelope and Circe
Death by Life: A Virtual Opera—Spring 2021
Sing Out Strong: Essential Voices

Nathan Ben-Yehuda was born in Los Angeles and has been studying piano since he was four years old. He was a winner of the 2017 Yamaha Young Performing Artist award, and has also received 3rd prize in the Seattle International Piano Competition. He has worked closely with such composers as George Lewis, Kaija Saariaho, Oliver Knussen and Thomas Ades. Nathan has been featured in live broadcasts on BBC Radio 3 “In Tune” as well as on WMHT Radio. He recently was one of two pianists invited to the Taos School of Music, directed by Robert McDonald, and perform as part of their young artist chamber music series. He is also the pianist for the Victory Players, a recently formed new music ensemble based in Holyoke, MA. Most recently, Nathan became a permanent member of Los Angeles based music collective Mixtape Series, whos mission is to collaborate with and blend together works by musical artists of many different backgrounds to create seamless programming. Nathan completed his Undergraduate study at the Royal Academy of Music in London, with Professor Hamish Milne, and his masters degree at the Juilliard School with Joseph Kalichstein and Jerome Lowenthal. He currently studies with Shai Wosner and Richard Goode at Bard College as part of their Advanced Performance Fellowship.