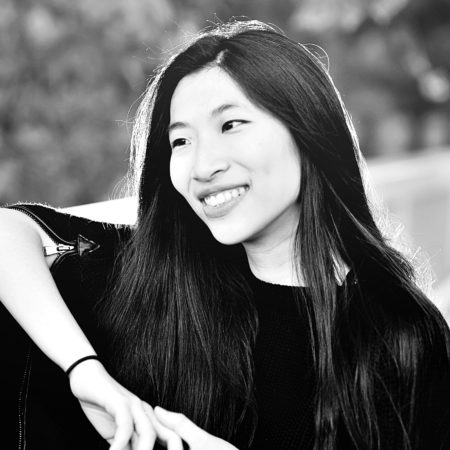 Michele Cheng is a composer, multimedia producer, improviser-performer, educator, and activist-artist. She often uses music, experimental theater, and other forms of media to be in dialogue with social issues and cultural identities. Her works have been performed in North America, Europe, and Asia. Examples include: a modern fairytale about criminal justice, an experimental music theater project about Asian women experiences, an ambisonic & three-screen video piece with hand puppet which reflects the online dating culture, among others. Michele also performs with diverse groups that feature experimental, classical, world, and pop music. She is a co-founder of fff, an interdisciplinary artist collective led by feminist media artists, as well as the experimental pop duet Meoark.