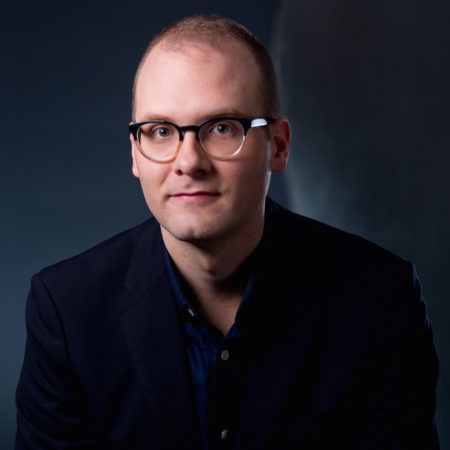 Praised by the New York Times for his “polished orchestration” that “glitters, from big-shoulders brassto eerily floating strings,” Michael Ippolito’s music has been performed by leading musicians in venues around the world. Drawing on a rich musical background of classical and folk music, and taking inspiration from visual art, literature and other art forms, he has forged a distinctive musical voice in a body of work spanning orchestral, chamber and vocal music. Ippolito is currently Associate Professor of Composition at Texas State University. He studied with John Corigliano at The Juilliard School and with Joel Hoffman and Michael Fiday at the Cincinnati College-Conservatory of Music.