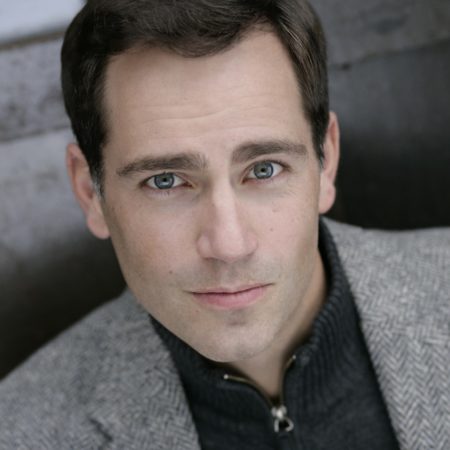 Hailed by The New York Times for a voice that is “fully powered and persuasively expressive”, Matthew Worth is quickly becoming the baritone of choice for innovative productions and contemporary works on the operatic leading edge. Last season, he created the title role in the world premiere of JFK with Fort Worth Opera. Opera News praised, “In appearance and voice, Matthew Worth, as JFK, has the All-American charisma and power you expect from a twentieth-century president.” This season he will lead another highly anticipated world premiere with Beth Morrison Projects as the Young Monk in Scott Wheeler’s Naga – part of Cerise Jacobs’ epic Ouroboros Trilogy.

The 2016-2017 season also includes Matthew’s return to Atlanta Opera as Lieutenant Audebert in Tomer Zvulun’s award-winning production of Silent Night and his return to the Atlanta Symphony Orchestra for the Fauré Requiem with Donald Runnicles. In the spring, Matthew will debut Britten’s War Requiem with Kent Tritle at the Cathedral Church of Saint John the Divine.

Along with JFK in the 2015-2016 season, Matthew debuted with the Colorado Symphony in Carmina Burana, made his house and role debut with Opera Birmingham in Ricky Ian Gordon’s Green Sneakers, and starred in the southeastern premiere of David T. Little’s Soldier Songs in his Atlanta Opera debut.

Matthew is a committed recitalist and active concert soloist. He performed Schumann’s Dichterliebe and Mahler’s Songs of a Wayfarer with the Santa Fe Chamber Music Festival, and was praised by The New York Times as “simply superb, singing with exquisite sensitivity”. Matthew made his Carnegie Hall debut in Brahms’ Ein deutsches Requiem under James DePriest while still a student at the Juilliard Opera Center. He made his Alice Tully Hall debut with the Richmond Choral Society in Carmina Buranaand has since been featured in concerts with the Atlanta Symphony, the Philadelphia Orchestra and the Boston Pops Orchestra, and has performed with conductors Donald Runnicles, Robert Spano and James Conlon.