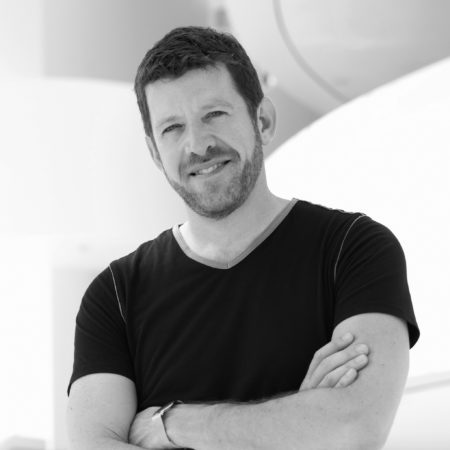 Mark Streshinsky is the General Director of West Edge Opera in Oakland, CA where he directs and produces new and rare works. The company performs in alternative spaces, most recently Paci c Pipe, an enormous historical warehouse and Oakland’s abandoned train station built in 1912. Mark has been on the staffs of San Francisco Opera and New York City Opera and has also directed for Seattle Opera, Florida Grand Opera, Opera Theatre of St. Louis, Lyric Opera of Kansas City and Cincinnati Opera among others. He made his European debut at the opera house in Valencia, Spain in 2010 directing Massenet’s Manon. That year he also wrote the libretto, produced and directed the Fire Opera, Machine for The Crucible in Oakland.