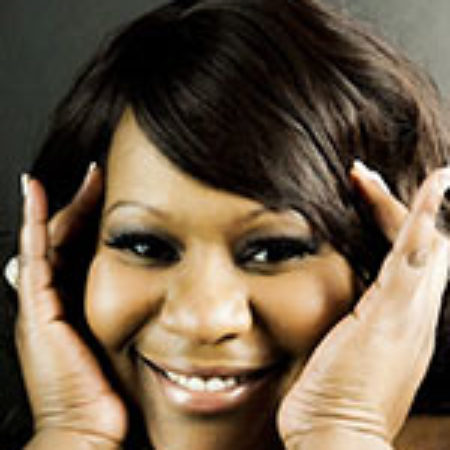 Mezzo-soprano, Lucia Bradford is a native of Brooklyn, N.Y. Ms. Bradford has performed a number of operatic roles including Carmen in Bizet’s La Tragedie de Carmen, Zita in Puccini’s Gianni Schicchi, La Principessa in Puccini’s Suor Angelica, The Mother  in Ravel’s L’Enfant des Sortileges, Mercedes in Bizet’s Carmen, Mrs. Quickly in Verdi’s Falstaff,  The Sorceress in Purcell’s Dido and Aeneas, Gertrude in Gounod’s Romeo and Juliet, Hippolyta in Britten’s A Midsummer Night’s Dream, Miss Todd in Menotti’s Old Maid and the Thief, the Duchess of Plaza Toro in Gilbert and Sullivan’s The Gondoliers, Azelia Dessalines in the historic return of William Grant Still’s opera Troubled Island with New York City Opera at the Schomburg Center, Maria in Gershwin’s Porgy and Bess and the Mother of Paul Dunbar in the premiere of The Mask in the Mirror by Richard Thompson, and most recently with Opera Carolina in its production of I Dream a Tribute to Martin Luther King by Douglas Tappin.

Ms. Bradford has had the privilege of singing and touring in Russia with the Krasnoyarsk Philharmonic Symphony Orchestra and the Radio Orpheus Symphony Orchestra in Siberia, Dubna and Moscow presented by Opera Noire of New York City. She has also toured in parts of Spain, the Caribbean and throughout the United States.

In addition to opera,  she enjoys performing in concert and recital settings. Namely, performing works of Schubert, Rossini and Moses Hogan at the prestigious Kimmel Center in the Verizon Hall in Philadelphia with the renowned Maestro Christoph Eschenbach at the piano, the alto soloist in Undine Smith Moore’s The Scene for the Life of a Martyr in Minnesota, appearing with chamber orchestras including the Harlem Chamber Players performing for their annual Bach series and the St Luke’s orchestra. Ms. Bradford also enjoys singing new compositions. She appeared in  New York City Opera’s VOX concert series performing a new work called Crescent City by Anne LeBaron as Marie Leveau also in Yoav Gal’s work called Mosheh as Miriam.

Ms. Bradford also enjoys singing other genres such as gospel and jazz. She is a member of Opera Noire of New York City and the American Spirituals Ensemble under the direction of Doctor Everett McCorvey.