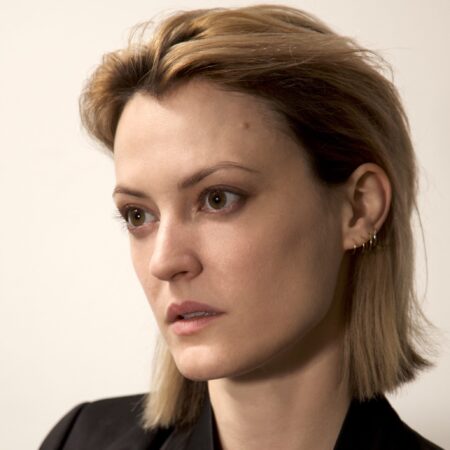 Laine Rettmer is an opera director and video artist whose work has been presented nationally and internationally. Their stage productions have been praised as “wickedly smart” and “devastatingly funny” by The New York Times. Recent awards include two National Endowment for the Arts Grants and three MAP Fund grants for the multimedia production Standby Snow: Chronicles of a Heatwave and the experimental musical Ellis. They have been awarded numerous residencies and fellowships, including the Robert Wilson’s Watermill Foundation and an invited guest residency at the Vermont Studio Center. They hold a BFA in direction from New York University and an MFA in digital media from the SMFA at Tufts. They are currently the Assistant Professor in Residence in the Photography Department at the Rhode Island School of Design and, in the fall, will serve as interim Graduate Program Director.