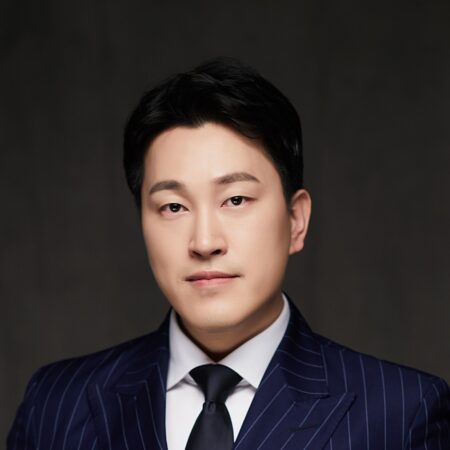 He holds a Master’s degree and a Graduate Diploma with a Presidential Scholarship from New
England Conservatory of Music.