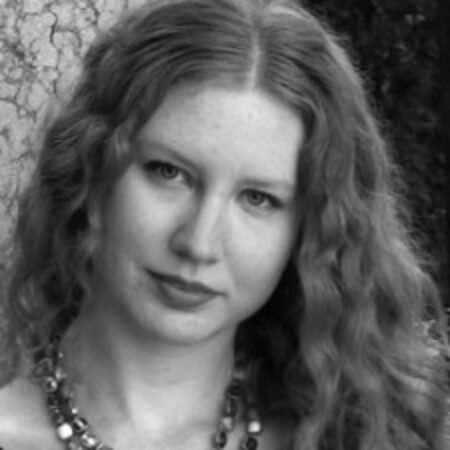 Julia Scott Carey began her music training at the New England Conservatory Preparatory School, where she received the Lanier Prize for Most Outstanding Graduating Senior. She was one of the first students admitted to the Harvard-New England Conservatory joint degree program, through which she received a master’s degree in composition. She received a second master’s degree in collaborative piano from Boston University.

Julia is the Minister of Music at the Central Square Congregational Church in Bridgewater, where she leads the adult and children’s choirs from the keyboard. She is one of the accompanists for the Tanglewood Festival Chorus and the Boston Symphony Children’s Choir. She also serves as the accompanist for the Metropolitan Chorale, the Dedham Choral Society, the Boston College University Chorale, and the Boston Saengerfest Men’s Chorus.  She previously served as the pianist for the Handel and Haydn Society’s Educational Vocal Quartet, the Wellesley College Chamber Singers, and the Boston Children’s Chorus. She is also a founder and core ensemble member of Juventas New Music Ensemble, and she has performed in White Snake Projects’ world premiere opera productions for the past three years.