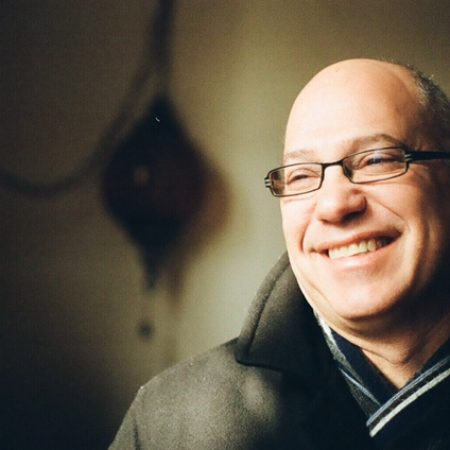 Toronto-born Joshua Major began his opera stage directing career at the age of 23 with La Cenerentola for Opera Omaha. Soon after, Mr. Major worked as an assistant to Rhoda Levine at Juilliard, Cynthia Auerbach at both Chautauqua Opera and New York City Opera and William Gaskill at the Welsh National Opera. Mr. Major has worked as a stage director for over 30 years throughout the United States and Canada developing an impressive and diverse repertoire of productions. Recent productions include the North American premiere of Rossini’s La Gazzetta, La Perichole (Offenbach), Dido and Aeneus (Purcell), Ariadne auf Naxos(Strauss), The Cunning Little Vixen (Janacek), Lucia di Lamermoor (Donizetti), The Turn of the Screw (Britten), Les Mamaelles de Tiresias (Poulenc), L’Impressions de Pelleas (Brook/Debussy), Le Tragedie du Carmen (Brook/Bizet). In August 2012 Mr. Major joined the faculty of the New England Conservatory of Music in Boston as Chair of Opera Studies. Prior to joining NEC, he spent 20 years on the faculty of the University of Michigan where he oversaw the Opera Program, both teaching and directing. Recent productions at the University of Michigan include, Falstaff, Armide, A Midsummer Night’s Dream and Eugene Onegin. Joshua Major has been the Artistic Director of the Pine Mountain Music Festival, located in the Upper Peninsula of Michigan on the shores of Lake Superior, since 2003. He continues to be a stage director and faculty member with the International Vocal Arts Institute in both Montreal and Tel Aviv, where he has directed annually, since 1993.