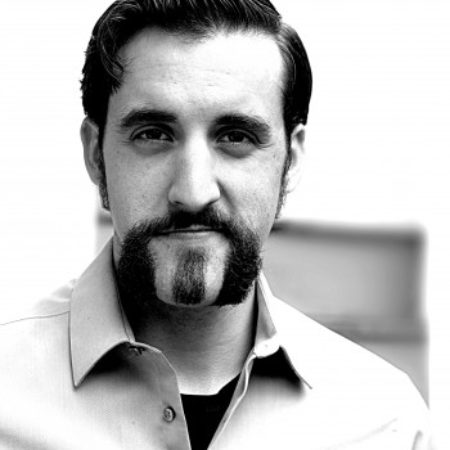 Jandreau is a recipient of many honors and academic awards, including being named a Finalist for the 2017 BMI Award for Beware the L.O.V.E. Machine for sinfonietta, and in the 2014 ASCAP Morton Gould Young Composer Awards for his work AMERICAN PRIMITIVE for wind ensemble.

Active in the music community as well, Jandreau currently serves as Director of Concert Series for the Boston New Music Initiative and teaches piano in the greater Boston area. He has been awarded several grants for educational and community outreach, has partnered with charity organizations and led successful crowdfunding campaigns to donate instruments and music to schools, and is an active advocate for arts education, recently selected as a guest speaker for the 2016 Arizona Music Educators Association Conference.
​
Jandreau earned a Professional Studies Certificate from The Boston Conservatory at Berklee, his Masters in Music Composition at Arizona State University’s Herberger Institute for Design and the Arts and graduated summa cum laude from the University of Maine with his Bachelors in Music Education. His principal teachers include Jonathan Bailey Holland, Jody Rockmaker, James DeMars, Rodney Rogers, and Beth Wiemann.

When not writing music, he is an avid cyclist and winemaker.