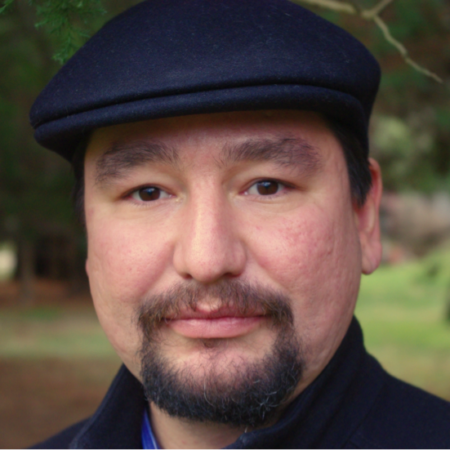 Jorge Sosa is a Mexican born composer currently residing in New York.  Jorge’s first full-length opera, “La Reina,” commissioned by the American Lyric Theater (ALT), was performed in a concert version as part of the 2016 “PROTOTYPE” festival in NY. “La Reina” was also selected for the Fort Worth Opera 2015 Frontiers Festival and the Opera America New Works Sampler in 2012. Jorge’s operatic setting of Man Ray’s film “L’Etoile de Mer” was premiered in Kansas City by the Black House Collective in 2014, receiving critical acclaim. In 2015, and 2014 Jorge has been composer in residence with the NYU New Music Ensemble, developing interactive, improvisatory works. Jorge is thrilled to be in residence again with the NYUNME during the 2016/2017 concert season.

In 2014 Jorge’s works “Enchantment” for tárogató live electronics and “Stray Birds” for chamber ensemble and live electronics were premiered at the Difrazzione festival in Florence in collaboration with Esther Lamneck. “Enchantment” was also selected for the “New York City Electronic Music Festival,” the “International Computer Music Conference,” and were also performed at the Seminar for Contemporary Music, at UNAM (National University in Mexico), and the “CMMAS” (Mexican Center for Music and Sound Art) in Morelia, Mexico. In 2016 his works “Cajón” for guitar quartet and “Dommino Effect” for saxophone and string orchestra were selected for the “Foro de Música Nueva Manueol Enriquez in Mexico City. His “Trés Sonetos de Quevedo” for soprano and guitar quartet were recently released by the Cuarteto de Guitarras de la Ciudad de México in their CD “A Cinco” and were selected to be performed at the “Foro de Música Nueva Manuel Enriquez in Mexico City, 2015

Jorge received a Doctor in Musical Arts degree from the University of Missouri at Kansas City, a Masters degree from Mannes College of Music and a licentiate degree from the Centro de Investigacion y Estudios de la Musica (C.I.E.M) in Mexico City. Jorge’s works have been performed in Mexico, the United States and Europe.

Jorge is an Assistant Professor of Music, Music Technology, and Composition at Molloy College in Long Island. His CD’s “Plastic Time” and “Enceladus” are available on all the major music download sites and through the website www.jorgesosa.com.