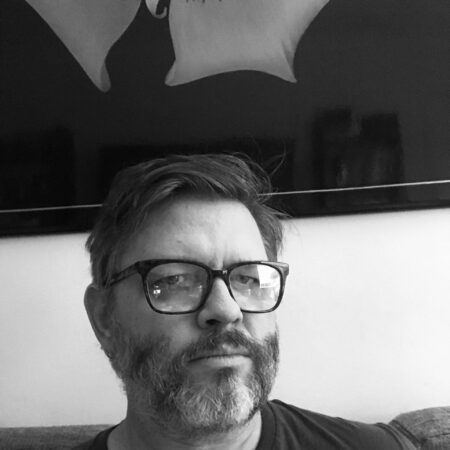 John Turner is an LA based composer/pianist who enjoys composing music
across a wide range of musical genres for concert, theater, film, and web. Recent
projects of note include the score for the 2016 New York Fringe Festival
production “Machine Gun America” and the 2014 documentary “Do I Sound
Gay?” featuring David Sedaris and Margaret Cho, among others. He has
collaborated with the string band ETHEL, tenor Thomas Wazelle, and downtown
theater artist Taylor Mac. John developed his composition skills and style through
programs at NYU and New Dramatists Music Theater Workshop and has been
influenced by the work of Terry Riley, Henryk Góreki, and Stephen Sondheim. He
has received artistic grants from the Jerome Foundation and La Napoule Art
Foundation, among others. John is a member of ASCAP, American
Composer’s Forum, and The Society of Composers and Lyricists.