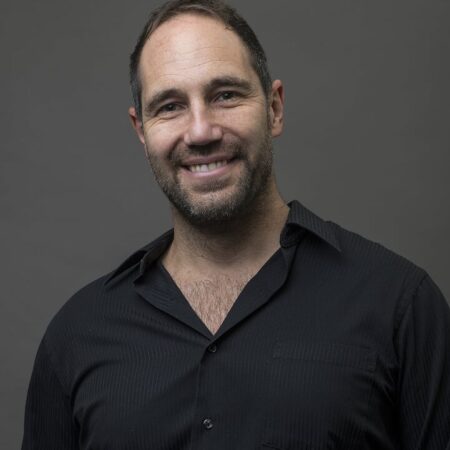 Lauded for his “grand voice, with a rich and colorful timbre, and beautiful smooth legato” (Anaclase.com), bass John Paul Huckle has established himself as an international talent of immense promise. A favorite among Italian audiences, Mr. Huckle began his 2019-20 season with multiple appearances at the Teatro Carlo Felice where he sang the role of Bonzo in Madama Butterfly and Angelotti in Tosca and Quinalt in Adriana Lecouvreur. During the summer of 2021, Mr. Huckle returned to the US through Central City Opera to reprise Sparafucile in Rigoletto and debut as Jigger Craigin in Carousel. In the 2021-2022 season, Mr. Huckle sang Lodovico in Verdi’s Otello with Pacific Symphony and made his debut with Boston Modern Orchestra Project as 2nd Crapshooter in The Jumping Frog (Foss/Karsavina). In the summer of 2022,  Mr. Huckle will cover Vanuzzi in Strauss’ Die Schweigsame Frau with Bard Summerscape and in the fall, he will make his Salt Marsh Opera debut as Simone in Gianni Schicchi and Usher in Trial by Jury and his debut with White Snake Projects as Apsu/General Aps in Cosmic Cowboys (Ruehr/Jacobs). In 2023, he will return to Teatro Carlo Felice for their production of Un Ballo in Maschera.