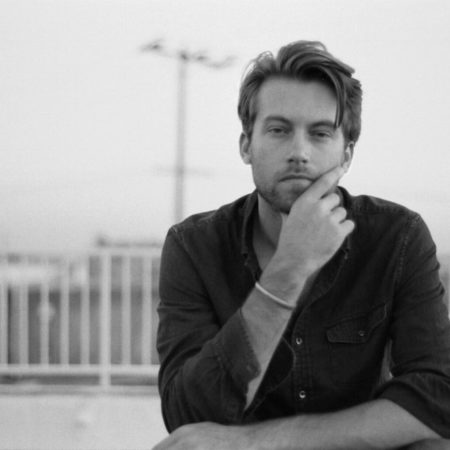 James Darrah’s visually and emotionally arresting work at the intersection of theater, opera and film is currently in demand in venues all over the world. Darrah’s productions are known for their elegance and virtuosic and visceral “striking [work] that injects real drama” (The New York Times) that merges innovative design with movement/dance and narrative heft. Recent projects include the world premiere of Ellen Reid’s Pulitzer Prize-winning p r i s m with LA Opera and Prototype Festival,  Missy Mazzoli’s Proving Up and the world premiere of Breaking the Waves, Philip Glass’ Les enfants terribles, a new production of Jennifer Higdon’s Cold Mountain with Music Academy of the West, Handel’s Alcina with Badisches Staatstheater Karlsruhe, as well as a new film of Poulenc’s La voix humaine with Opera Philadelphia and Patricia Racette. Upcoming projects include debuts and new productions with The Kennedy Center, Theater an der Wien, Santa Fe Opera, Opera Omaha, Opera Philadelphia, and continued collaborations with conductor Michael Tilson Thomas and the San Francisco Symphony. As artistic director of the annual ONE Festival, he is “expanding the boundaries of the operatic form” (The Wall Street Journal) by framing opera in a context that is both inclusive and highly relevant. He is also the newly appointed creative director of Music Academy of the West’s Vocal Institute and on faculty at UCLA, where he completed an MFA in Theater, Film and Television. He lives in Los Angeles, California.