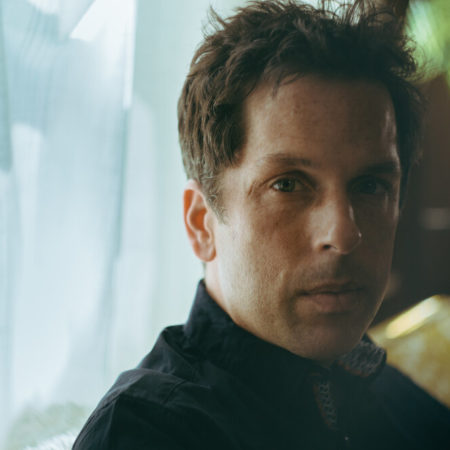 James Craft is a composer living and working in Los Angeles. He composes for performance and media. He graduated from San Francisco Conservatory of Music (MM) and USC (post-masters certificate) and studies annually at EAMA in Paris with Philip Lasser. He has studied with Elinor Armer, David Garner, and David Conte. James was commissioned by the Friction Quartet, Danielle Sampson, Karavika, among other ensembles. He sees music as a dense and potent language and welcomes listeners to lose themselves in it.