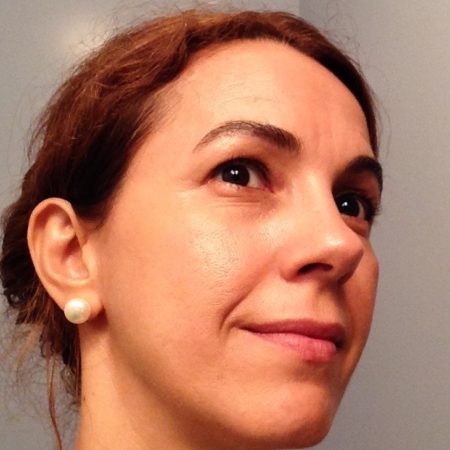 Heloiza Barbosa was born in Belém, a city in the mouth of the Amazon river, Brazil. Both of her parents are illiterate, her father a native from the forest, her mother a daughter of Campesino Portuguese immigrants. Heloiza migrated to Boston in 1994. In the city, she worked as a waitress, barista, and housecleaner. She marched through many classes of ESL and applied to graduate school. In 2004 Heloiza received her doctorate in Education from Boston University. She was a tenured professor of Education in Brazil for almost a decade. Today, Heloiza writes short-fiction and produces audio-documentary. She lives in Brookline with her husband and daughter.