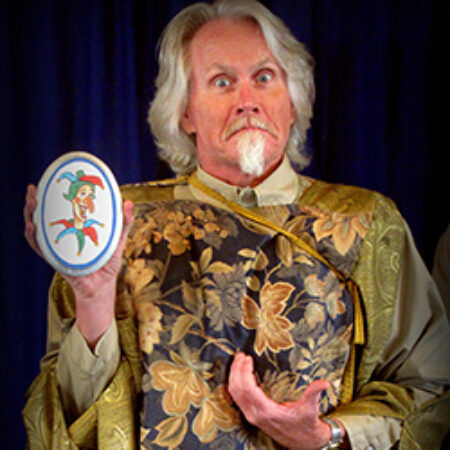 Hal Cobb is a founding member of the internationally acclaimed Shakespeare Behind Bars, now in its 25th (Covid-postoned for 2 years) season, and was featured in the 2004 Sundance-premiered documentary of the same name. An essay of his SBB experience, “The Pursuit of Character” garnered first place in the PEN American Center Prison Writing Program and was later adapted as “Propero Behind Bars” for Shakespeare Survey 65 (Cambridge University Press 2012). His poem “salsa meditation” was awarded an honorable mention by PEN, also in 2010.