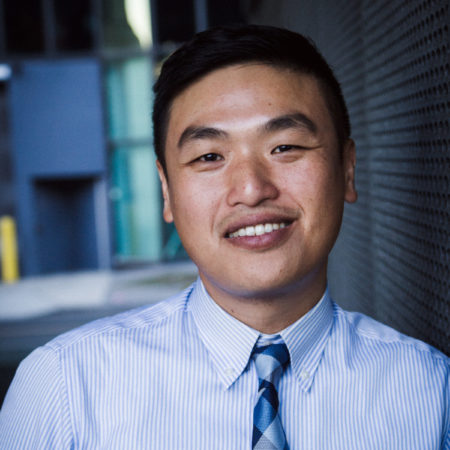 Composer George Tsz-Kwan Lam (b. 1981) grew up in both Hong Kong and Winthrop, Massachusetts, and studied music at Boston University, the Peabody Conservatory, and Duke University, where he received his PhD. George is interested in works that intersect music, theater, and the documentary process, and his current documentary projects include the cello-percussion duo The Emigrants for New Morse Code (Lawrence, Kansas) and Shrewsbury Fair for Oak Middle School (Shrewsbury, Massachusetts). George Lam is an Assistant Professor of Music at York College, The City University of New York, and also a co-artistic director for Rhymes With Opera, an NYC-based ensemble that commissions and produces new chamber operas.