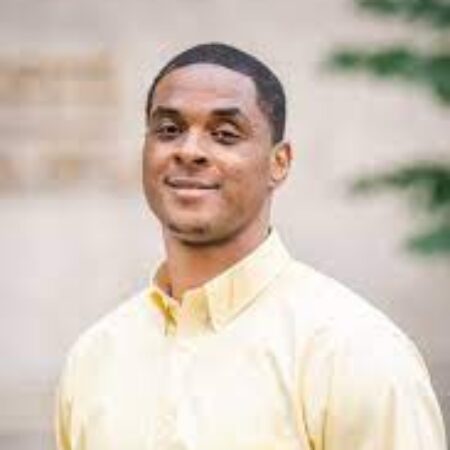 Eric Blackmon is a Chicago native who is an artist, poet and paralegal at the MacArthur Justice Center. He spent more than 15 years in Illinois state prisons for a crime he didn’t commit. He was represented by the Northwestern Center for Wrongful Convictions who has played an instrumental role in his release and his life since. Eric works diligently to reform the system that once wrongfully incarcerated him. He is a member of the Prison + Neighborhood Arts Project, Resident and Facilitator at the University of Chicago’s Pozen Center for Humans Rights and a student at Northeastern IL University. He also sits on the board of The Chicago Torture Justice Center and The Justice Renewal Initiative, two prominent forces that advocate for justice and reforms.