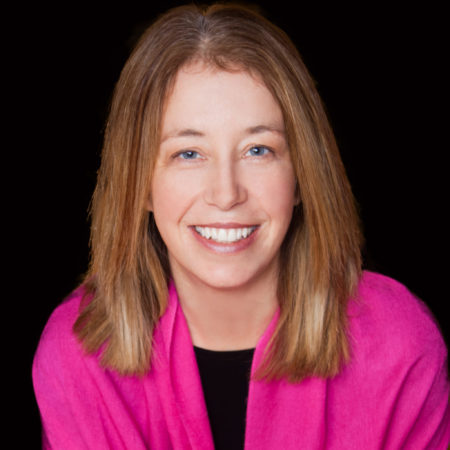 Elena Ruehr says of her music “the idea is that the surface be simple, the structure complex.” Her work has been described as “sumptuously scored and full of soaring melodies” (The New York Times), and “unspeakably gorgeous” (Gramophone).  An award-winning faculty member at MIT, she has also been a Guggenheim Fellow, a fellow at Harvard’s Radcliffe Institute and composer-in-residence with the Boston Modern Orchestra Project, which performed and recorded her major orchestral works (O’Keeffe Images, BMOP Sound) as well as the opera Toussaint Before the Spirits (Arsis Records). Three of her six string quartets were commissioned by the Cypress String Quartet, who have recorded Six String Quartets by Elena Ruehr (Avie), with the Borromeo Quartet and Stephen Salters. Her other recordings include Averno (Avie with the Trinity Choir, Julian Wachner, conducting), Jane Wang considers the Dragonfly (Albany), Lift (Avie), Shimmer (Metamorphosen Chamber Ensemble on Albany), and Shadow Light (The New Orchestra of Washington with Marcus Thompson on Acis), among others. She has taught at MIT since 1992 and lives in Boston with her husband and daughter.