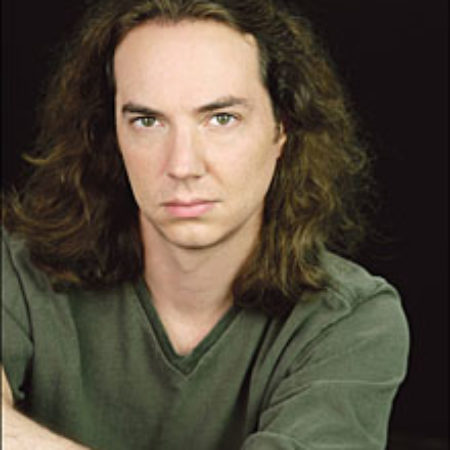 Widely praised for his skills both as a singer and as a nuanced and subtle actor, David Salsbery Fry seized the spotlight when he stepped in as Mosè in Mosè in Egitto for a four-performance run with New York City Opera in 2013 on very short notice. In his review for The Associated Press, Ronald Blum said, “With noble stature and flowing bass-baritone, Fry’s Moses had a world weary and endearing quality …”

Possessed of virtuosic technique and a wide vocal range which gives him command of both the bass and bass-baritone repertoires, Mr. Fry plunged down to contra G (49 Hz) for his performances of Ogro in Gotham Chamber Opera’s production of Montsalvatge’s El gato con botas. Other notable engagements from the past few seasons include Osmin in Die Entführung aus dem Serail for St. Petersburg Opera, Seneca in L’incoronazione di Poppea and Hobson in Peter Grimes for Aspen Music Festival, Don Basilio in Il barbiere di Siviglia for Vero Beach Opera, Truffaldin in Ariadne auf Naxos at Tanglewood, Arkel in Pelléas et Mélisande and Sarastro in Die Zauberflöte in Tel Aviv, his Mostly Mozart debut in Stravinsky’s Renard, and Olin Blitch in Susannah with Opera at Rutgers.