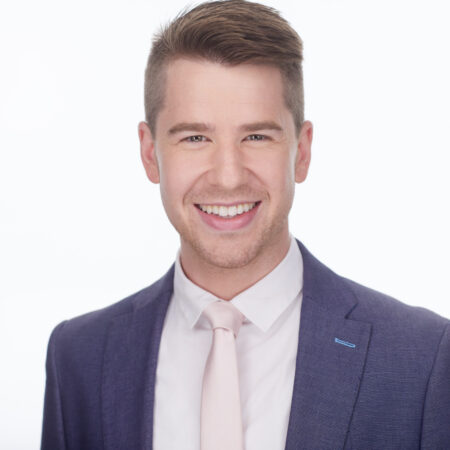 Countertenor Daniel Moody has garnered widespread acclaim for his “sweet and melancholy sound” (The Washington Post) and his ability to “pierce hearts” and “utterly silence a room” (The Boston Musical Intelligencer). Cited for a “vocal resonance [that] makes a profoundly startling impression” (The New York Times) and his “vivid and powerful” voice (The Boston Musical Intelligencer), Moody is equally celebrated for his interpretations of contemporary and baroque works.