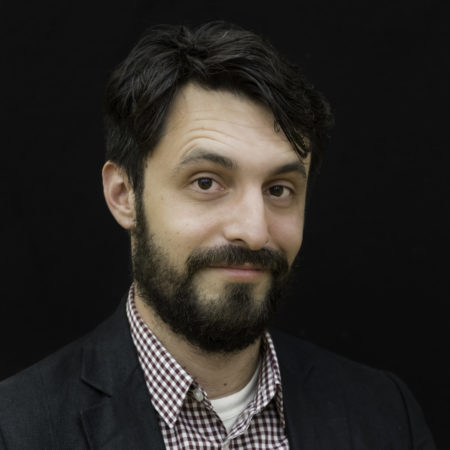 California-native Brian Morales has established an exciting presence on the New York music scene, with a reputation for excellence as a composer, conductor, and orchestrator.

Nominated for an Olivier Award (Best Orchestration for the West End production of The Color Purple), Morales continues to explore soundscapes with dramatic elements. He has been named the 2019‐2020 Composer-in-Residence with fp Creative where his chamber ballet Strangers will be performed in collaboration with choreographer Julia Bengtsson and Catharsis Winds in Cleveland, Ohio. He recently received the 2018 Pittsburgh Philharmonic EQT Young Composer Contest, resulting in the premiere of his orchestral piece Arrivals and was also selected as a winning composer for the 2019 Stradella Baroque Festival in which his Una Macchina Per Rosa was premiered by the Bryggan Ensemble. He was a 2019 Academic Fellow at the Talis Music Festival and was recently announced as a Composition Fellow for the upcoming Alba Music Festival.