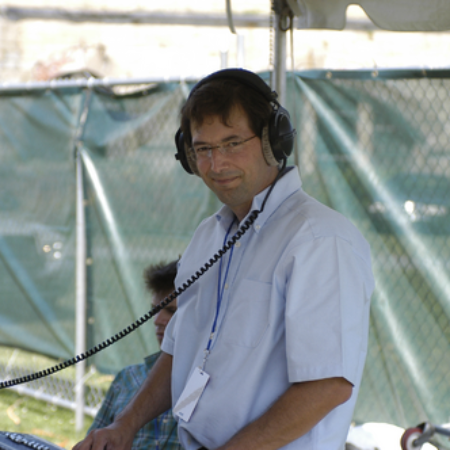 Antonio Oliart Ros has been at WGBH since 1995. His training includes a Bachelor’s and Masters of Music degrees in flute performance from The Mannes College of Music in New York City. He also holds a Masters Degree in Sound Recording from McGill University in Montreal, Quebec.

He has produced CDs for labels such as Warner Classics, Analekta Records,  Centaur, and Hungaroton and has worked for Philips, Erato, Teldec, Telarc, Koch International, Deutsche Grammophon, and many other record companies as a producer, recording engineer, editor, and mastering engineer.