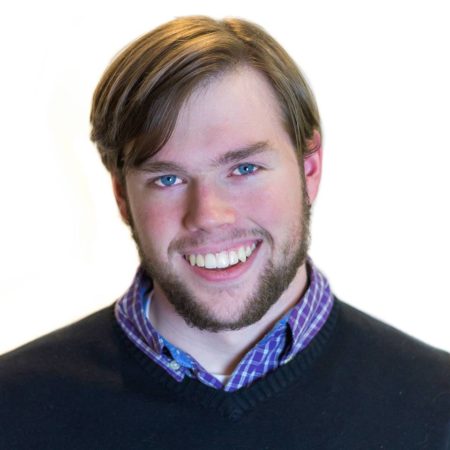 Andy Carluccio (Video Engineer and Technology Consultant) is the president of Liminal Entertainment Technologies, a company focused on providing industry-leading services to enable virtual theater, performances, and creative projects. As a computer scientist and freelance artist, Andy is passionate about the intersections of art and technology. For several years, he has worked at the professional and community level to explore how entertainment can be re-imagined in the digital age. He is the creator of ZoomOSC, expanding media server integrations using a custom version of the popular real-time conferencing app, and the designer of StreamWeaver, an end-to-end production system for virtual performances and the video infrastructure used in this opera. Andy has also developed Liminal Oculo, a facial tracking system that integrates with Unreal Engine to create several of the animated effects in this production.