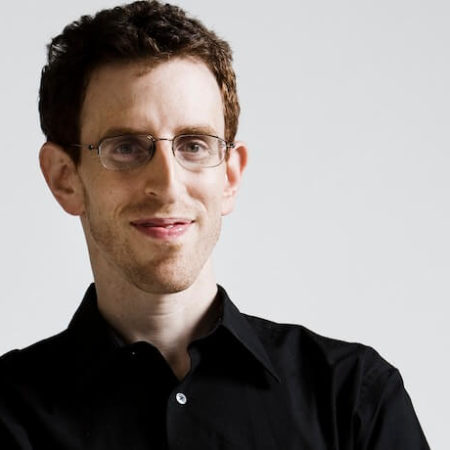 Alan Pierson is the Artistic Director and conductor of Alarm Will Sound and served for three years as the Artistic Director and conductor of the Brooklyn Philharmonic. Pierson has also appeared as a guest conductor with the Los Angeles Philharmonic, the Chicago Symphony Orchestra, the Hamburg Symphony Orchestra, the London Sinfonietta, the Steve Reich Ensemble, the Orchestra of St. Luke’s, Carnegie Hall’s Ensemble ACJW, the Tanglewood Music Center Orchestra, L.A. Opera, the New World Symphony, and the Silk Road Project, among other ensembles. He is Principal Conductor of the Dublin-based Crash Ensemble, co-director of the Northwestern University Contemporary Music Ensemble, and has been a visiting faculty conductor at the Indiana University Jacobs School of Music, the Eastman School of Music, and at the Banff Centre for the Arts and Creativity. Mr. Pierson received bachelor degrees in physics and music from the Massachusetts Institute of Technology and a doctorate in conducting from the Eastman School of Music.