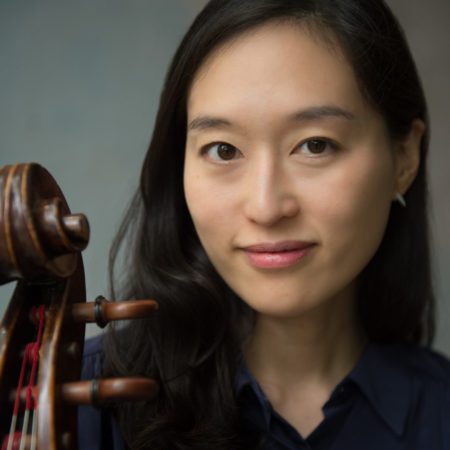 Cellist Agnes Kim, described as a “hair-raising performer” in The Boston Musical Intelligencer, is a member of the highly respected Arneis Quartet and has appeared as a soloist with the Hwaum Boston Chamber Orchestra and the Busan Philharmonic Orchestra. Her orchestra experiences include performing with the Emmanuel Music and the Boston Philharmonic, and serving as the principal cellist for the Haffner Sinfonietta and the Philharmonia Boston.

Agnes teaches cello and chamber music at Boston Youth Symphony Orchestra, and has been on faculty at Boston University Tanglewood Institute, Point Counterpoint, and Lyceum Music Festival. She received her Doctor of Musical Arts from Boston University where she was a student of Leslie Parnas and holds degrees from the New England Conservatory and the Peabody Institute of the Johns Hopkins University where she studied with Yeesun Kim and Steven Kates.